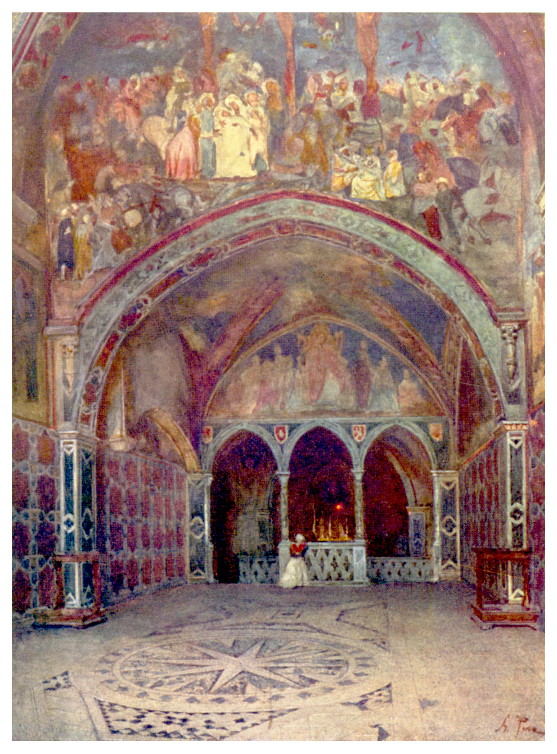 I’m going to try and hit some locations of note in the setting, starting with the cities by the sea. Temir essentially has four types of urban locations, only three of which are really found in the overview. Tachros can be said to be the capitol of the region, with a population of half a million and and a standing army and navy. The other cities by the sea each boast a population of about six thousand, are really more like large towns, but they each have their own sovereign governments. The border forts stand at the edge of the frontier, often dependent on one or more cities, but independently ruled, much like the trading towns of the Five Lakes Tribes. And finally there’s Scything Crag, the great mountain fortress and enemy of the cities, itself ruled by the Four Lords and approximately half the size of Tachros. I organized it this way to get an interesting mix of cultural and societal norms, but also to create a network of civilization that was interdependent and had a reason to maintain trade routes. Anyway, Satu Mare, the first of the Cities by the Sea. Also, art now! I found a resource for CC ancient and fantasy art, so wiki updates won’t just be a wall of text!

Common Knowledge
Satu Mare lies on the southeast coast of the Lankaeran Sea, and is often boasted of as the cultural center of Temir, and not without good reason. Home to the Celestial Cathedral where the Saoshyar holds court and the Market of Silks an open air market shrouded in brightly coloured cloth where almost anything can be found for sale. Its waters are untroubled by pirates, making it a center for commerce as well as faith.

Politics
The Kalashtari Ban Che’rad is lord of the Rhiast, the grey fortress which overlooks the harbour in the city, and holds temporal power in Satu Mare, as the Che’rad line has done for many centuries. However, the Saoshyar, who holds court in the Celestial Cathedral. The tension between these two centres of power is often manifested in disputes between priests of the Ivory Throne and the city guard, though lately it’s been exacerbated by the creation of the Ivory Throne’s templar orders, holy knights who seek to maintain their own brand of order. 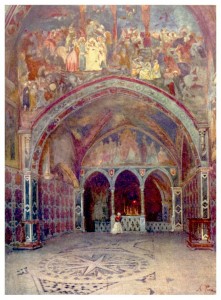 History
Satu Mare was not always as it is now. The stories say that it was once a great city which had sprung up from a small fort, stretching for a hundred miles in every direction. It was a city of magic and of the mind, where powerful mages came together and created mighty artifacts. Power is not easily shared however, and a quarrel between a pair of archmagi tore asunder the fabric of space itself, reducing centuries of history to ash in mere moments. The coat of arms of Satu Mare reflects this, bearing the words “Pro omni vi, aestumatio luenda est” “For all power, a price must be paid”. When the Scarred Plain was colonized a second time, it took centuries to rebuild what was lost. The farthest of the cities on the sea from Scything Crag, the wars have taken the least toll upon it over the years, allowing it to thrive and grow strong.

Locations of Note
The spires of the Celestial Cathedral reach toward the heavens in one of the busiest parts of the city, a sharp contrast to the utilitarian grey of the Rhiast, the fortress which looms over the harbour. The Market of Silks lies between them, swathed in an array of bright colours. Shrines and religious artwork can be found all over the city, where numerous pilgrims come to offer their devotions, and to the northeast of the city lies the Coliseum, once an ancient fort and now a center for games and festivals, a testament to the city’s success. Visitors desiring the finest accommodations might venture to the Green Dragon, recently named the finest inn in the city after undergoing renovations by its new proprietor, the gnome Sean O’Shea (of the Aedan O’Shea’s), or to the Silver Blade, where archmagi of the Aecha Ostai and Ranger Lords of the Taer’Sulei have been known to stay when visiting Satu Mare. Those desiring a quiet drink and a bit of privacy might instead go to the Crimson Sand, a bar down by the dock known for its wealth of shady corners.