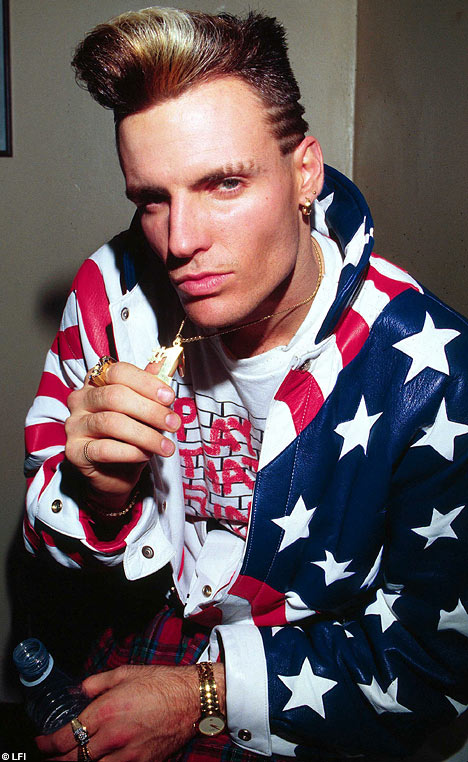 A few weeks ago I headed over to the KW Poetry Slam. It’s been a while since I was there, and I didn’t slam, but I’m committed to it next time.  I’ve got a D&D slam poem in me, I think. But watching poets describe spaces, emotions, and even works of literature, I learned some things. Things I wanted to do in my game, ways of speaking and moving that would have more of an impact on my players and make my descriptions and characters more vibrant. I’m not going to run a game as a slam poem any time soon, but here are three things I learned about GMing from slam poetry.  END_OF_DOCUMENT_TOKEN_TO_BE_REPLACED

I spent the week with a friend’s kids, and learned a lot of really interesting things, one of them which I’ll share today. We’ve watched a lot of movies. Kung Fu Panda, Winnie the Pooh, Happy Feet, all kinds of kids movies, and there’s something that I’ve noticed. They always focus on the broad strokes. Everything’s over the top, the villains are darker in some ways, and the heroes shine brighter. The stories involve sweeping and constant themes, and the characters all have traits that plainly set them apart from each other. They’re archetypal in a way that’s very useful for GMing, so today you’ll learn how to focus on the broad strokes, thanks to kids’ movies.  END_OF_DOCUMENT_TOKEN_TO_BE_REPLACED 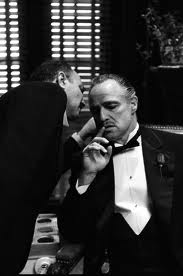 After a discussion with Dave G about the merits of online gaming using Google Hangouts or Gametable vs. gaming around a table in person, one of the things I kept touching on was the value of being able to pass information to players without the other players noticing. In online formats, this is easily done with private messages, but around the table, unless everyone is using laptops, you have to pass notes. Regardless of format though, secrets and other forms of hidden information can be a great tool for creating tension. Today I want to talk about the three major kinds of secrets, which I want to define by the three kinds of relationships in roleplaying games.  END_OF_DOCUMENT_TOKEN_TO_BE_REPLACED

Making a Character Part of the Setting

Last week I laid out the most important elements of a good character, and now I want to move forward with a bit of a how-to. One of those elements is how the character fits into the setting. Their relation to its characters, places, and organizations situates them in the game world and give them a context for interacting in it. Being a part of the setting also means having a stake in what goes on there, which gives the character their own motivations for acting, rather than having them serve as a sort of car the player drives around in the game. Having a character with genuine ties to the setting improves the amount of fun the player has by increasing their investment in the game, and today I’m going to look at a couple of ways to do that.  END_OF_DOCUMENT_TOKEN_TO_BE_REPLACED

Killer GM: A How To 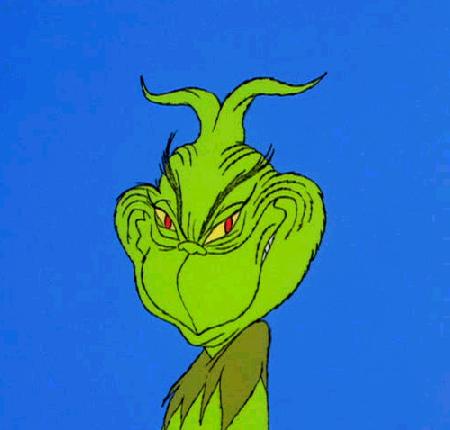 Last week I talked about why, although being a Killer GM isn’t something that’s desirable, there’s a a way to borrow tricks from their playbook to spice up the game. Having players believe that you have some kind of personal investment in their destruction can heighten tension and make them more personally involved in overcoming challenges. Now I’m going to lay out some strategies you can use to instill this idea in your players.  END_OF_DOCUMENT_TOKEN_TO_BE_REPLACED

January 30, 2012 Jim One comment
Attendant: How do you deal with players who try to break the game?
Gabe: Lie to them. Rob them. Drive them mad. Concoct impossible scenarios whose only outcome is their death.
And then, when their eyes glisten with shame and rage, drink their tears.
– Penny Arcade

The Killer GM is the player’s worst enemy, and strives to be so, creating scenarios where the PCs have no choice but to die. It’s a different kind of agency denial than the railroading GM, who forces the players to go along with their story. The Killer GM marshals all the forces of the campaign setting against the PCs, and cackles with insane glee when one of them succumbs to the icy hand of death. This can be fun in certain settings, or for short term games, but in a long term campaign I’d never advocate this kind of strategy. However, I think there’s a lot of things to be learned from the parts that are fun, and that it’s worth being a bit of a Killer GM in any game.  END_OF_DOCUMENT_TOKEN_TO_BE_REPLACED

So over the last three weeks I’ve looked at three different styles of GMing, Linear, Semi-linear, and Sandbox. I thought it’d be good to do an overview and directly compare them. The real question, of course, is which one is best? And that’s a complicated one to answer, because they’re good for different things. I also want to try and illustrate what they’re like a bit better by using example of video games which execute these styles particularly well. If you haven’t played these games, I highly recommend them. So let’s get right to it. END_OF_DOCUMENT_TOKEN_TO_BE_REPLACED

The time has come for the third and last of my GMing style posts, and this one’s a doozy. the first thing that I have to admit is that I’m a sandbox cheerleader. I like it, I like what it tries to do, and I think it does a pretty good job. However, I’m not going to let that distract me from the challenges that it presents to a GM who wants to pursue that style. I designed a sandbox setting about a year ago, and run two separate games in it at the moment, and have been for about eight months now. I’ve had to adjust some of the ways I think about the game and the players, and it’s been an interesting experience to do so. That said, this is definitely the style I have the least experience with. This isn’t a post about how to design a sandbox setting, just an analysis of the the strengths and weaknesses of the style. So, sandbox! END_OF_DOCUMENT_TOKEN_TO_BE_REPLACED

Last week I took on linear GMing, which is a bit of a touchy topic for me, but this week I want to explore semi-linear GMing, which is a style I have a lot of experience with. I’ve run a number of semi-linear games over the past decade, though I’m finally making a try at turning that setting into a sandbox (and at developing a wiki, the results of which can be seen here). In general, I find that semi-linear is usually a good starting point, because it accords people more freedom than a linear style while maintaining a balanced workload for the GM. END_OF_DOCUMENT_TOKEN_TO_BE_REPLACED

Something I’ve wanted to do for a while is explore the benefits and challenges of the three essential styles of GMing. Linear, semi-linear, and sandbox. To make my biases clear, I think sandbox is definitely the best, but each style certainly has its strengths and weaknesses. So here we go with linear GMing. END_OF_DOCUMENT_TOKEN_TO_BE_REPLACED