Old Hickory and the Silver Screen 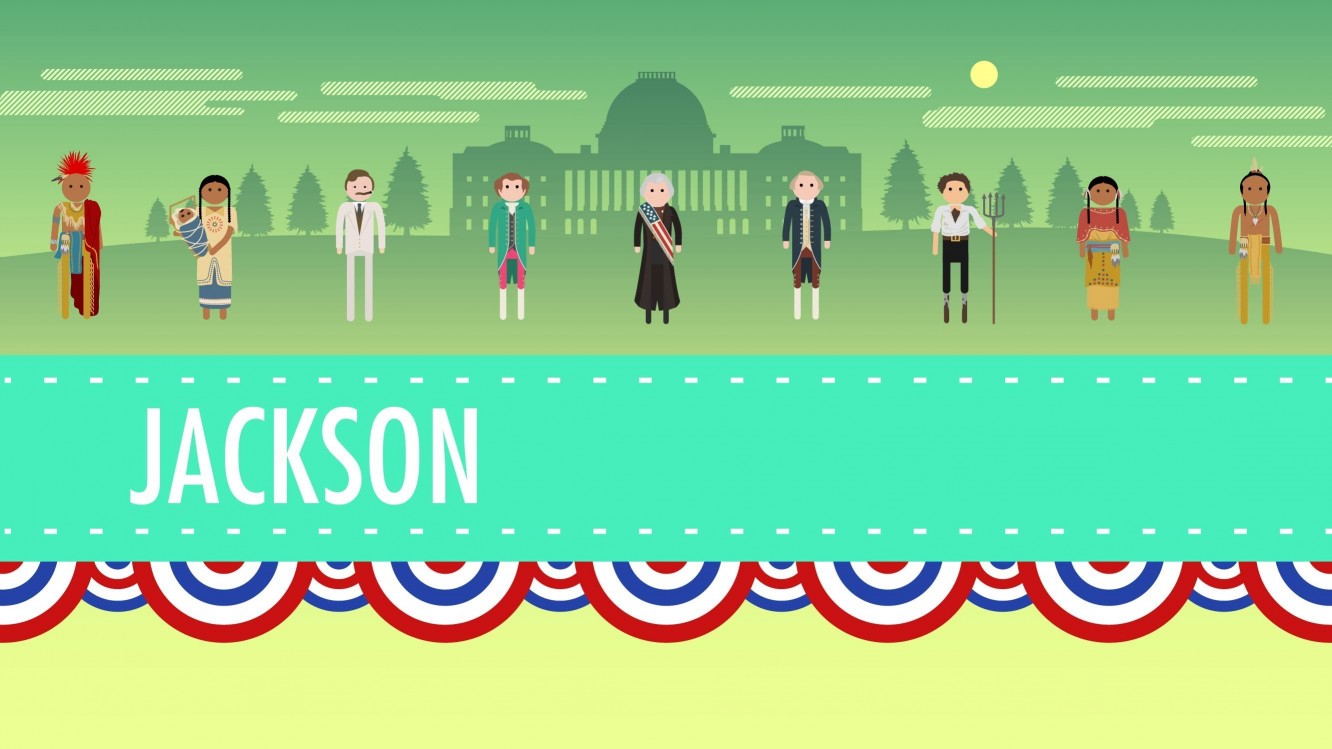 List is both late this week due to yours truly being buried in thesis work but lets take a look at what the internet had to offer while I was analyzing the buying habits of 1st century tribal chiefs of southern France.

The Big Bang Theory can be a bit of a polarizing show, both among us geeks and outside our subculture but every now and then they do our hobbies proud. This week, Dungeon Master takes a look at their latest foray into D&D. Good news, it is mostly positive!

Looks like. Warner Bros. has announced another Dungeons and Dragons movie and Deadline has the initial report. Unfortunately it looks like it will feature a script by the guy who wrote Wrath of the Titans and Red Riding Hood and features as producer the director of the last D&D movie, which was…less than stellar. Here’s hoping for so bad its good at least.

Do you watch Crash Course? You really should. History, Science, and Literature covered in informative and entertaining ways. Anyway, this weekJohn covered Andrew Jackson, a.k.a. Old Hickory. No matter what else you may think of him, that is a cool nickname. Now I want names like that for some of my NPC leaders.

Getting Back Behind the Screen

Gnome Stew looks at a GM coming back behind the screen after a long time away. A lot of these tips work well for a brand new GM or even a veteran with a few questions, check it out.