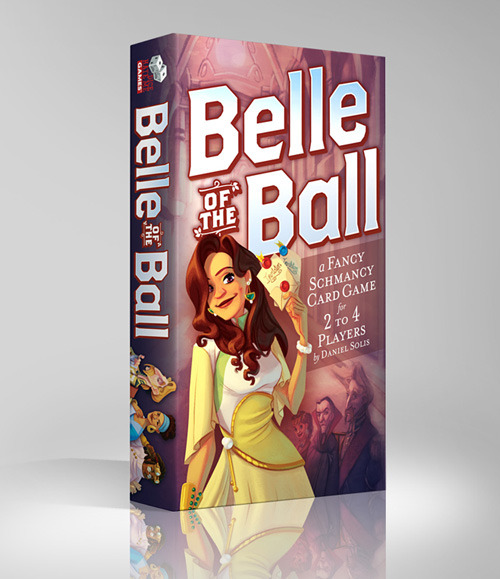 There’s a lot of neat stuff going on, and we’re starting to get into the swing of things. I’ve been doing some more GMing work designing encounters and dungeons, and our first video came out this week! Starting Monday we’ll be talking about higher education and gaming, and how you can use universities in your setting to broaden the culture and create neat adventures. This week’s roundup has some awesome Kickstarters, a ton of new games to try in different media, and how to use media to augment your gaming experience.

“You awaken from a cryogenic sleep aboard a spaceship with no knowledge of who you are or how you came to be here. You have no knowledge of your mission, or even where you are going. All that remains is your training, and the impending sense that something is very wrong.” Silent Memories recently won an ENnie, which put it on my radar. I’ve run amnesiac games before, but this one really seems to reinforce exploration and tension. Also, I love Jenga mechanics.

We have a few great kickstarters this week, and the 3d Virtual Tabletop looks really intriguing. It’s already funded and functional, but they want to add more features and the ability to link your tablet together. My dream is still to have a giant touchscreen table, but this is the next best thing. The ability to link tablets and even tablets with browsers opens up a huge opportunity in online tabletop.

Speaking of tech and gaming, Sunglar at Stargazer’s World has a great post about how he uses technology to enhance his gaming table. Laptops become more and more common at the table, and there are a lot of resources online, from music to stat managers to the joy of carrying a laptop instead of two hundred kilograms of sourcebooks.

Belle of the Ball 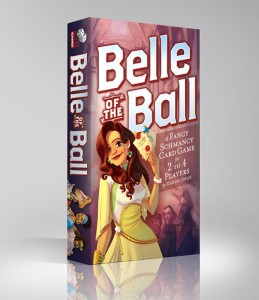 Another Kickstarter, Daniel Solis’s Belle of the Ball opened too late to go in last week’s roundup. Pit yourself against your friends and see who on the Isle of Ludobel can throw the best dinner party. Group your guests with similar interests, and do your best not to cause an international incident!

The crew at Fear the Boot discuss different ways to finish a campaign. I find that they usually end in scheduling issues or the GM quitting in a huff, but apparently they don’t all need to end with fighting a giant monster. Get a bunch of great alternatives, and discuss your favourite campaign climaxes and denouements in the comments! I love a good denouement.

Extra Credits, a great show about game design, has released a new episode detailing games that, while they might not be good, certainly have something to teach you from a design perspective. I’ve played Rogue Legacy and a few of the other ones, but I’m excited to try Papers, Please and Guns of Icarus. We’re also hoping to get some gaming and let’s play videos up in the next few months, so it’s great to find ideas. Give it a look, and we’ll see you on Monday!