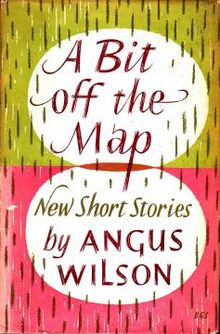 Messing With Your Players for Fun and Profit

I could do a whole post on each of these, and one day I might, but you can think of this as an overview of how to use players’ trust. In essence, I think that there are two different ends to leveraging trust with players. You can use it to create tension, and use it to relieve tension. Within those ends there’s a lot of things you can do, but they’re all in the service of one of those two goals. 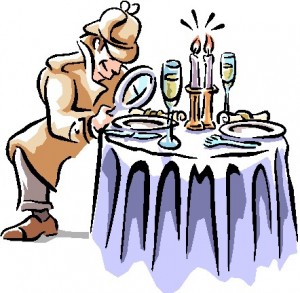 legitimate threats. If players know that some of their information isn’t good, there’s a question of how much of it they can trust. For example, if the party is assembling the clues to a mystery, and some of the witnesses’ stories conflict, they know that they can’t trust all the information they have. This is predicated on their trust of the GM, because they have to trust that at least some of the information they have is relevant, and that what’s relevant is constant, which is to say that the GM isn’t rearranging things behind the scenes. If the GM was known for changing outcomes of information, then the rational choice is to trust none of it (because the GM might change the details of what’s false and what’s true) or to trust all of it (because whatever the players pursue will turn out to be right, due to the rearranging).

You can also leverage trust to create legitimate threats. These don’t have to be physical ones like combat, there are social threats as well, but the formula is the same. Creating legitimate threats is about having the players trust your fairness and your follow-through. For something to be a legitimate threat, it can’t be overwhelming, but also can’t be a paper tiger. It has to have genuine stakes for the player characters. In combat, those stakes are usually defeat or death, and in social encounters can result in losses of face or similar consequences. Having legitimate threats, and stakes which players trust you’ll follow through on, creates tension by letting them know that victory is within their reach, but defeat is a real possibility. Tense moments in combat and hard moral choices are made up of exactly this kind of trust. 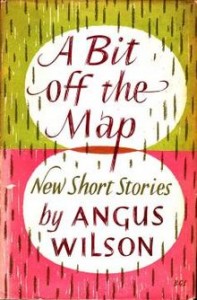 when you venture beyond the rules or the scope of the game. You will do this, everyone does, because invariably some instance will arise that the rules don’t cover. The more trust you’ve built, the more latitude you have in those situations. It can be argued that this isn’t part of trust, rather a part of the GM’s authority, such as it is, but I disagree. In any game, there’s a general expectation of rule-following, and it’s the trust which playters extend that permits the GM to wander on this expectation. If it were part of the GM’s mandate, in the form of Rule 0 or somesuch, it would be a poorer game for it, because one of the players doesn’t have to follow the same rules as everyone else. It doesn’t work in poker or croquet, and doesn’t really work in roleplaying games either. Deviating from the rules can create tension, but having the players’ trust relieves it.

Trust can also relieve tension when pushing boundaries. Sometimes player characters find themselves in situations which involve hard moral choices or positions which are uncomfortable for players. I think this isn’t just perfectly natural, it’s to be encouraged. The best kind of tension is between the player and their character, when their character has different values than them. You can find this in medieval fantasy setting with concepts like serfdom and slavery, as well as contemporary settings with racial or gender tensions. Having your players’ trust can make it easier for them to make those decisions both by being able to trust that the table is a safe space and that you’ll turn down the heat if it gets to be too much or goes too far for them. A player who can trust you to turn it down when they come and ask is a player who will be more willing to take those kinds of risks.

These are the most common ways to use the players trust to your advantage, and also to theirs. That’s the key with using trust, as I mentioned last week. It has to be in the service of the players. They empower you to do these kinds of things because it can create a better experience, but that means not taking advantage of them.