Mercy, compassion, and humility are just three values that heroes could have. Today I want to explore three more, justice, loyalty, and honesty, as well as talking a little bit more about some values that seem heroic, but don’t quite qualify. Without further ado, on to the heroes! 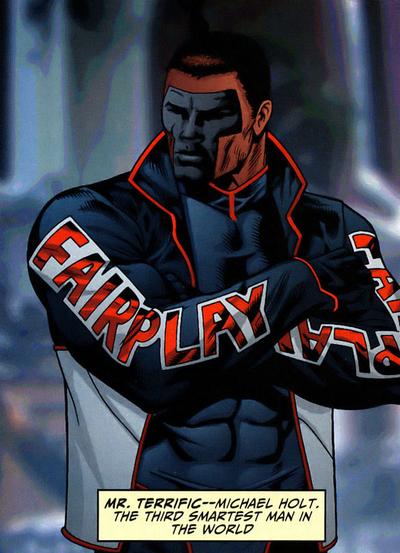 This is an obvious choice for heroes. Justice is about treating people fairly and acting with honour, that is acting in a way that’s consistent with how you think others should act. Just heroes will intercede when they see people being wronged, even if it means going out of their way or putting themselves at risk. It’s their sense of justice that motivates them to choose the good over the practical. This is a little different from compassion, because it’s not about another person suffering, but about the fact that they’re suffering due to some unfairness. It also means they’ll act to correct injustices that swing the other way. Just heroes also tend to value honesty, so if the party gets paid a little extra, they might take an issue with that.

Just heroes create tension in a group because, let’s face it, not everything your group does is just or fair. Stepping on people’s necks to get ahead is one of the tactics in any adventuring party’s arsenal, and sometimes they’re not too particular about whose necks those are. They also create a stronger group though, because they’ll step in if they see a party member being wrong. they’re dependable, almost in the way that a loyal hero is, but not quite.

A note about justice: there are a lot of different varieties, but they’re all going to involve ideas about fairness. The just hero is one who explains their behaviour in terms of reasonably defensible fairness and equity. Lots of characters make a claim to justice, but only the ones who use an idea of fairness that’s actually fair in some sense are really doing it.

Heroes are loyal. they do right by the people who depend on them, even to the point of self-sacrifice. This loyalty doesn’t have to be to a person or group of people, it could be to an organization, or an idea. The loyal hero has a special little club, and if you’re part of that club, they’ll put it on the line for you. It’s important to note the difference between practical loyalty and heroic loyalty, though. If you’re loyal to your company because they pay you, it’s practical loyalty. You value loyalty as a means to something else. There’s nothing wrong with that, but there’s also nothing heroic about it. Heroic loyalty means being loyal even when it isn’t practical. It means holding out for your friends even when it’s going to hurt you to do it. Above all, the loyal hero is a good friend. 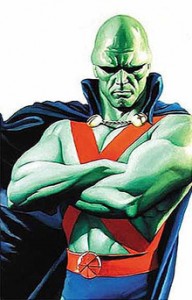 This creates tension because no one has just one loyalty. What do they do when the goals of the group conflict with the goals of their organization? Or when there’s inter-party strife, and they’re forced to pick sides? Or how about when the party decides to betray someone? Even if it’s for the best, it’ll create tension with the hero’s loyalty. Loyal heroes can also be the glue that keeps the party together, though. In a role where your lives are continually in each others’ hands, it’s good to know that there’s at least one person who will never leave you behind. Loyal heroes aren’t content with being allies, they want to be friends, and friendship builds stronger parties.

Of all the values that could be a sticking point with a party, honesty is probably the biggest.  Mercy is a close second, but most adventurers can see the value of not killing everyone. Dead people can’t pay, and they’re hard to interrogate. But every adventuring party I’ve ever seen has a somewhat casual relationship with the truth. Honest heroes can take the wind out of any con or deception pretty quickly. They might not keep everyone else from lying, but they’re not going to do it themselves. If they do, they’re going to be hilariously bad at it, which can make for some fun scenes. 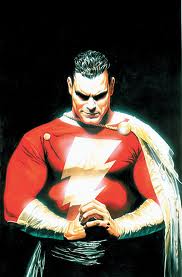 But honesty is about more than lying. It’s also concerned with not cheating people, and generally playing it straight. Honest heroes can create a lot of tension, but they can also be a big asset. having the honest hero be in charge of dividing the spoils means nobody gets cheated. they’re trustworthy, once characters learn to trust them. Playing one can be a challenge, because we’re used to setting aside inconvenient truths in game. Honest heroes who also value compassion will probably be tactful, but ones that value loyalty might be heedlessly straightforward. The important thing to remember is that we condemn liars for telling the truth only when it helps them. The thing we admire about honest people is that they tell the truth when it doesn’t help them.

There are other traits and virtues that are often associated with heroes, but don’t fit the bill for being heroic values. Nobility, virtue, and valour are all heroic traits, but there’s nothing really specific about them. Someone who’s noble or valorous is kind, just, honest, etc. They’re catch-all terms for heroes. Some other ideas that go with heroes are things like wisdom, courage, and faith. Lots of heroes have these. But lots of villains do too. These are virtues that make anyone better at what they do regardless of their disposition, so they don’t count.

Now you have six values with which to equip your heroes. There’s a lot of possible combinations, and beyond that there are tons of ways of actually exhibiting these values. A value that people can’t see, or that can’t reasonably explain your actions, isn’t doing you any good. Head over to my other blog, Concept Crucible, for a look at how you can think about heroics in real life, or leave a comment and tell me about a time when your character was a hero.