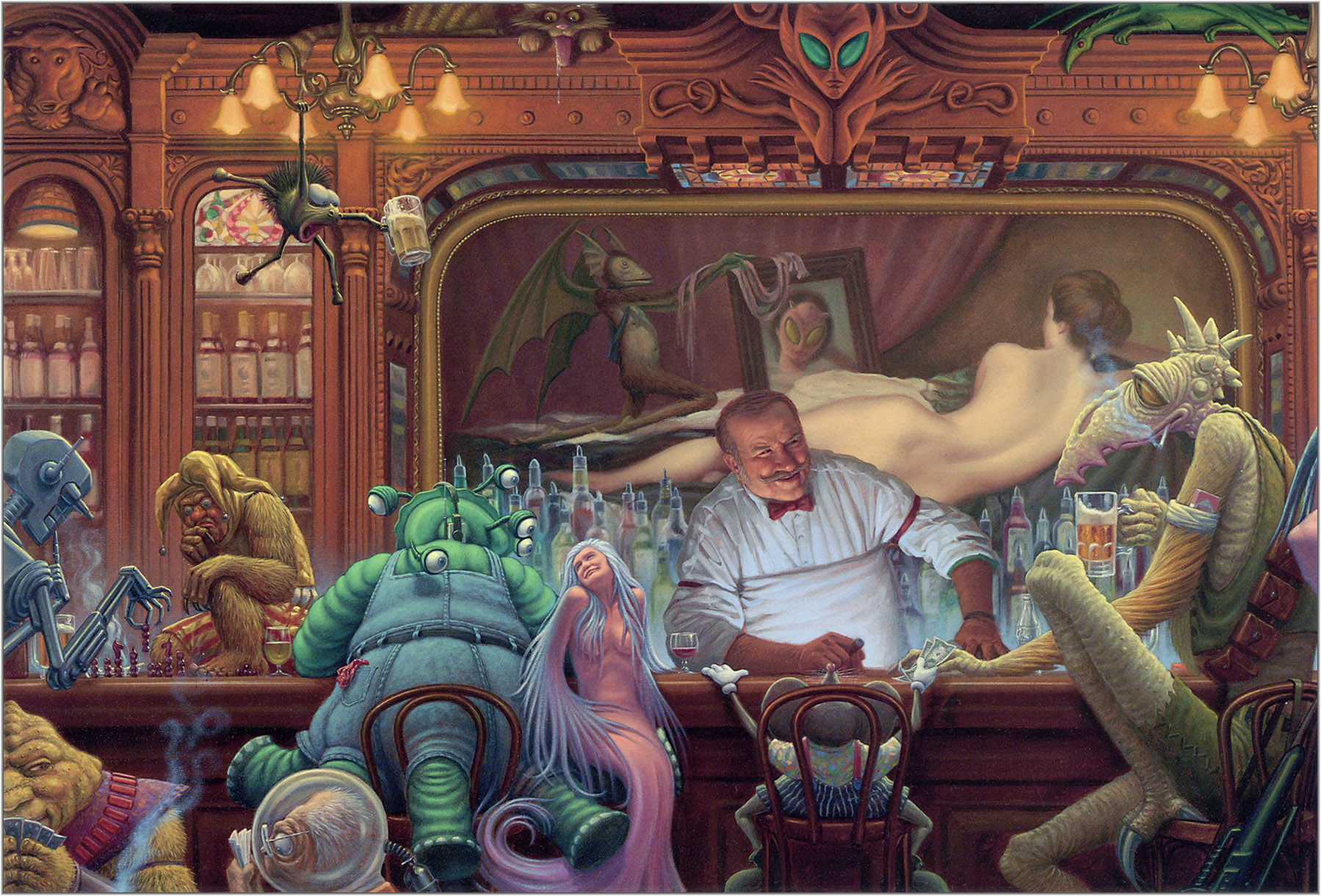 That’s right, the last post on heroes for the time being. Next week we’ll move on to something else, maybe have a bit of fun with it. So far, I’ve discussed what a hero is, how heroes can be guided by values, and what some of those values are, as well as different types of heroes and how they fit in. Today I just want to close with some final thoughts on heroic characters.

I’ve talked a lot about how talking about values is useful for helping the other players understand your character’s motivations (this goes for any character, not just heroes), but I haven’t really spoken about why that’s important. Ultimately, if the players understand what motivates your character, it becomes easier for them to create opportunities for them, in the same way that explaining some of the themes or scenes you really want to play out to your GM does. This is especially useful for heroes though, because more often than not the people you’re going to be at odds with are your own party, even if you have a party full of heroes. A character that values compassion over honesty is going to treat some problems very differently than one that values honesty over compassion.

One of the questions that’s come up is how to choose what the character’s values are. Characters rarely survive contact with the game intact. They change as we play them, and the first few sessions are crucial in taking them from who they are in our heads to who they are at the table. My usual advice is not to worry about it. Everyone’s sorting out their characters at that point, and things are going to shift and change, so cut yourself some slack. An exercise you can do beforehand though, is imagining the kinds of choices they’d make, and ranking their values accordingly. It’s not so much about what they’d do if they saw someone getting mugged in an alley, but why they’d do it. Someone who values justice might act because the mugger is committing a wrong, but someone moved by compassion will act because the victim is in need. These are the differences that show where your character’s real values are. Odds are they act out of more than one, so take the time to really think about which one is more important to them.

You  don’t always have to stick with your values. We betray our values a lot, in a lot of different ways. That’s one of the places regrets come from, and where stories of redemption begin. Don’t feel that you always have to stick with your character’s values when they’re in tension with something else. Whether it’s their desires or the group’s goals, going along with it will create an opportunity for your hero to feel positively terrible about it. Do they give up, knowing the mistake they’ve made, or do they seek to make up for it through further heroism? There’s a great story there. 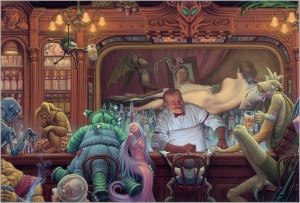 My final thought is for GMs. Never, ever, ever underestimate the power that gratitude and respect have when it comes to heroes. When it comes to anyone, really. When someone approaches the party not to offer an adventure, or because they want something from them, but just to say thank you because they were affected by the group’s actions in the past, that means a lot. Or when the group is afforded a certain status because of their deeds, even if it’s just getting served first at the bar. If Alexei serves you first no matter how long the line is, it’s a neat feeling. All of this goes double for heroes. They don’t often seek rewards for their actions, so when they received them unsolicited, it means so much more. It’s like the difference between someone buying you a gift on your birthday, and buying you a gift because they saw this thing and knew you’d totally like it. As the GM, you can leverage this respect to help heroes feel rewarded for their heroism, show the party the merits of heroism, and generally provide positive reinforcement. It’s best used with a light touch, though.

And that’s heroes. I suppose the only question that remains is, given all the grief and tension, why play one? I think there’s lots of answers. Because it’s nice to be the good guys, maybe. Because heroes have the best adventures. Because it’s nice to do the kinds of things that people are proud of sometimes. Why do you want to play a hero?