This is something I should have talked about right at the beginning, and happily we’re close enough to the beginning that I don’t feel terrible about it. Starting a game. It might be as simple as getting people together, finding a game, and going, but I want to take the time to consider a series of actions that can make your fledgling game a lot more fun for everyone. 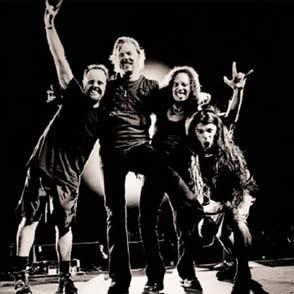 Find a group of people, four including yourself is usually a recommended minimum, though lower numbers can certainly work. Then talk with them about the kind of game you all want to play. Talk about setting, themes, roles, and the things that all of you are interested in doing. Maybe some of you want a fantasy adventure game, and others want a cyberpunk intrigue game, and it’s important to take those interests into account. The goal here is to determine who’s playing and to try and paint a picture of what the game everyone wants is like. The other major consideration here is the style of game people want to pursue, whether that’s linear, semilinear, or sandbox. That’s going to affect how certain responsibilities are assigned in the next step, and can create an additional one, that of managing the narrative structure of the game.

Once you’ve got players and an idea that people are enthusiastic about, it’s necessary to assign responsibilities. Most game systems will do this for you, in terms of requiring a GM to do a lot of these things, but there are some that the system never assigns. The major responsibilities are:

Well, now you’ve got a picture of the game you want to play, and you’ve got people who are 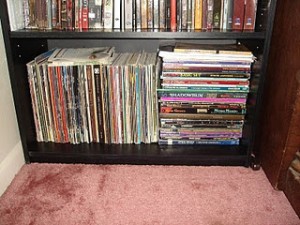 willing to be responsible for various aspects of it. Now is the time to pick the game system and setting that best fits with those ideas. Other considerations are ease of use and general familiarity with a system (though don’t let lack of familiarity keep you from trying new ones!). Do you want action heavy fantasy adventure with an emphasis on tactical mini combat? 4th edition D&D is probably your game of choice. Courtly intrigue in a sandbox style setting? Check out Burning Wheel. Open-ended swords and sorcery? Give Savage Worlds a look. High fantasy? 3.5 edition D&D. Science fiction dystopian comedy? Dust off those Paranoia books. There’s a system and setting for just about everything, and it can take a bit to find a best fit. What books people own is definitely going to be something to take into account, but the point is to work to find a best fit, even if that means doing a bit of genre-bending.

So now you’ve got players with responsibilities, rules, and a setting. It’s time to get started. I advise having a session or two to just sit and make characters. Doing this collaboratively can lead to characters with more investment in each other and the setting. Then find a starting point, whether that’s the starting adventure for a linear game, or a starting place for a sandbox game, and go!

I hope this is helpful, in terms of providing some kind of structured idea on how to get a game together. I lay this out in a step by step manner, but realistically, some steps might precede others. For instance, if all the players are particularly enthusiastic about a specific ruleset or setting, then Step 3 could be taken care of in Step 1, and that’s fine. What other steps do you suggest? How do you get games going, and how could I make this more helpful for other people?