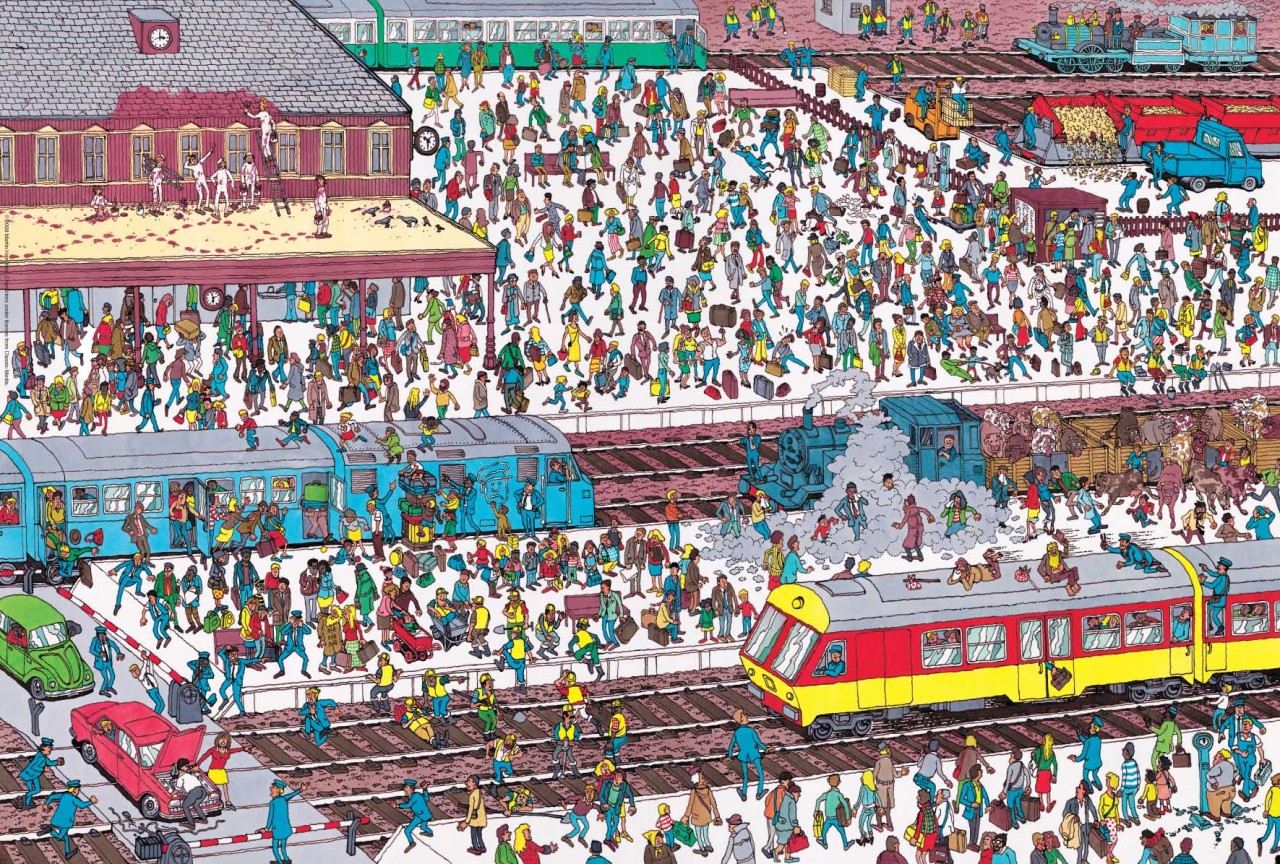 Finding players can be a challenge in a lot of ways. When I started I knew no one who played rpgs, and later I knew so many people that it became hard to pick just four or five for a campaign. I usually keep a mental list of people who tell me they want to play D&D, and when starting a game or filling a spot, I draw from that in order. But there are lots of other considerations.

When starting a campaign, I think long and hard about the people I’d like to have in it. Not GNS theory-wise, but measured in terms of experience, how previous games have gone, who I know who’s really looking for a game, etc. I think about what I want to do with a game. When I was in university I ran a campaign for a few years with students and coached a lot of new players. With my DnD Next game I wanted people who’d never played before to test the system’s accessibility to new people.

My trend of working with new players is waning right now, and I want to dig into the kinds of things you can do with a more experienced group of players. All this thinking isn’t something that happens in secret. I talk with prospective players and get a sense of what they’re looking for and try and figure out how they’ll fit together. Some people have chemistry, and some people don’t. For example, my friend Dave and I can’t GM for each other. We just aggravate each other to no end in that relationship. But when we play in the same game, we’re a well-oiled machine, kicking ass and cracking wise. Setting my expectations helps me understand who I want, and then we get to the how.

I often like to game with people I know well, but that gets harder as they move away for work, school, family, etc. It turns out that not everyone lives in the same town their whole lives. Happily, tools like Google Hangouts have made it possible for us to play from all over the province and keep us doing things together. We started with Skype, but being audio only just wasn’t working. With the advent of easy online streaming, we can now see each other’s smiling faces and enjoy a higher bandwidth connection. Literally. We find each other wherever we can, though incorporating players living in vastly different time zones can be a pretty big challenge.

The power of uncertainty 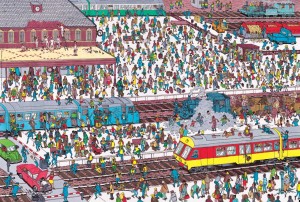 One of these is your perfect player. Probably more than one.

Sometimes you need random people. Head down to your friendly local gaming store and put up a flyer, find local groups using sites like meetup.com, or just do what I did and send out some tweets. I got a bit of discussion, and met some really cool people, several of which have become close friends. The internet is great like that. Yes, there’s always a chance of getting someone who’s a creeper or a jerk, and this can be a real challenge, but that’s why I like to get together with people before hand and get to know them before we sling dice together.

It’s weird to think that I haven’t spent that much time finding players. I guess I have a really great and nerdy group of friends. Whenever we were sitting around together, we didn’t watch movies or play videogames, one of us would look around and say “Okay, who’s running the game?”