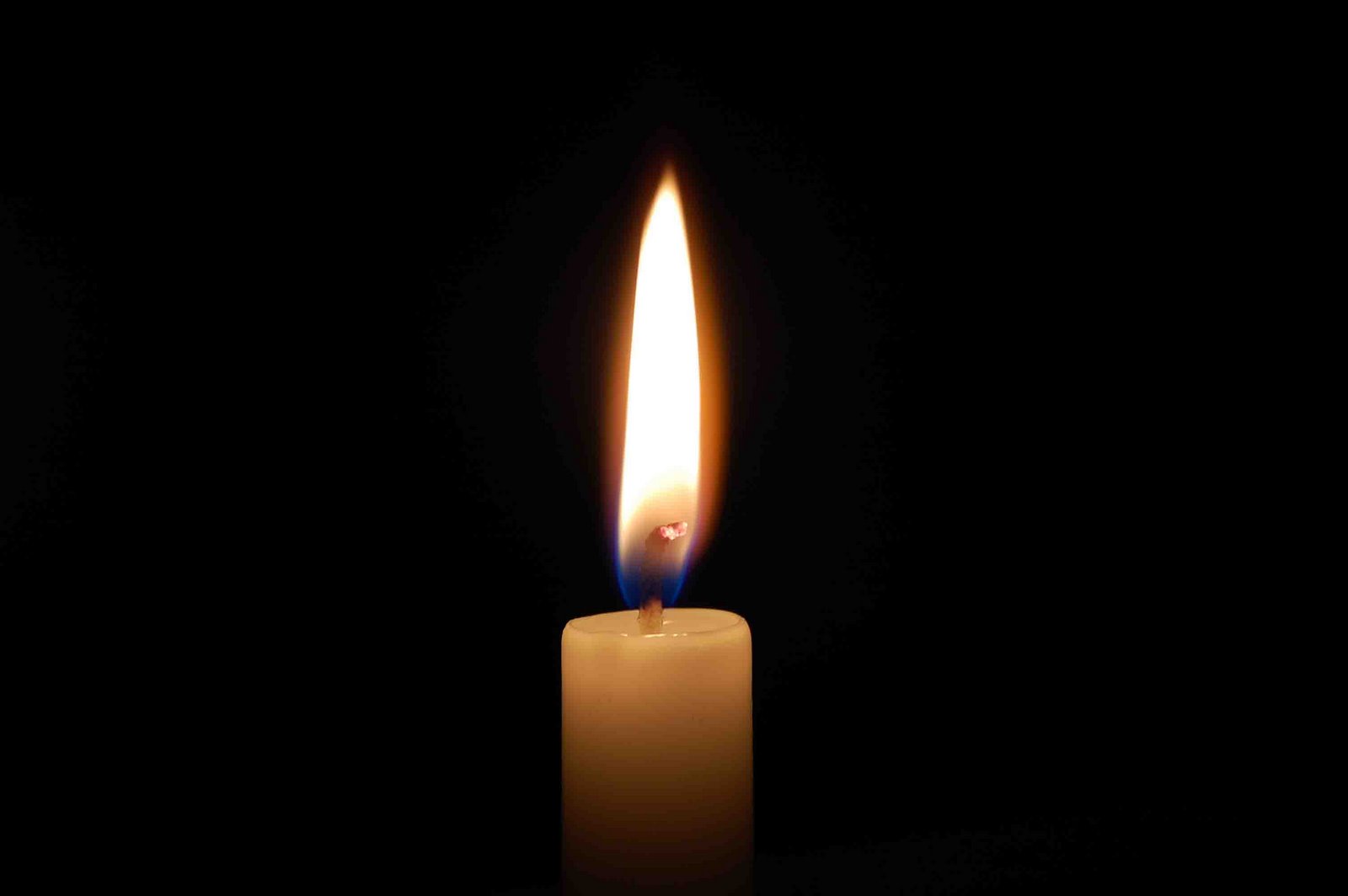 I’ve spoken with a few people about some of the content of the wiki posts, particularly the ones in the past few weeks. There are elements of those cultures’ histories which are upsetting, and there are very good questions about why I would include those elements rather than leaving them out. I think things like apply to a lot of other fantasy settings, and  wanted to give the topic an appropriate amount of consideration.

Particularly, the history of the Qulan, the halflings of the steppes, contains a version of the Rape of the Sabine Women, a piece of Roman legend, where Romulus invited the Sabines over for a party, drugged the men, and abducted their wives. “Rape” comes the Latin raptare, which we also get words like “Raptor” from, and it means “to abduct”, but the legend is also pretty clear about what happened after the abduction. Similarly, the Minotaurs introduced in last week’s wiki update are engaged in violent colonialism against native peoples, under a banner of manifest destiny not unlike that of the United States in the 19th century. Going beyond that, Scything Crag has racial hierarchies, and lots of places engage in slavery of one form or another, though in nation-states, indentured servitude is more common. 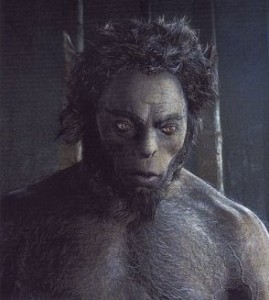 So these things are present in my D&D setting, and there are similar themes in Lord of the Rings, Game of Thrones, and even parts of Harry Potter, which skirts ideas like racism  (with muggles) and waves at colonialism (with centaurs). In creating a world, can’t we leave these things out? He-Man lives in a fantasy world that has villains, but not slavery or racism, and he gets by just fine. We can have meaningful conflict in a game without including the things that scare and depress us from history and the news, right?

I think this is a perfectly valid question, and I have a few bad answers I want to consider before I get to what I think are some good ones. Here’s the bad:

I include these answers because they’ve come up in discussion, and I considered them before discarding them. None of them are really sufficient for including these kinds of events, and the kinds of characters who would perpetrate them, but I think there are some answers which can justify their presence. 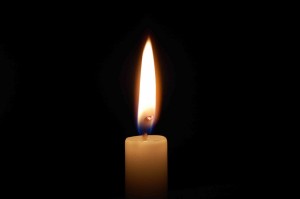 First, light shines brighter in darkness. This is the weakest answer, but an important one I think. My players tend to enjoy acts of heroism, and so do I. Characters in rpgs are empowered to challenge these systems in ways that ordinary people aren’t. In order for good to triumph over evil, I think evil has to be meaningful, and that brings me to the second answer, which is that they create real feelings. These kinds of things invoke genuine feelings in people, feelings that you don’t get with McGuffin chasing or saving the world (the fate of the world is a generally bad thing to have at stake, but that’s a topic for another time). Genuine feelings of any kind increase the investment people have in the game, and indirectly improve their fun.

It’s also a chance to explore some dimensions of the issues in safe space. Roleplaying games are an abstraction of life, and as such they can be a way of getting at some really interesting things. That’s part of why I try to pull from historical events, as well as the fact that history is a richer tapestry of weird and crazy stuff than I could ever hope to invent. I also think that when you get down to it, events or practices like this can help blur the lines a bit. Any anthropologist will tell you that there’s no such thing as an evil culture. It’s a mishmash of events and people and beliefs and practices. There are things about cultures that are good or bad, and people who do good or bad things, but having white hats and black hats has always struck me as lazy.

I think the most important thing is that if you’re going to include things like this, make the effort to treat them seriously and understand the kinds of issues they can create. Don’t glorify them, and if players express concerns, listen. These aren’t the kinds of things that will make or break your setting. Having your players feel comfortable at your table ought to take precedence. What do you think?