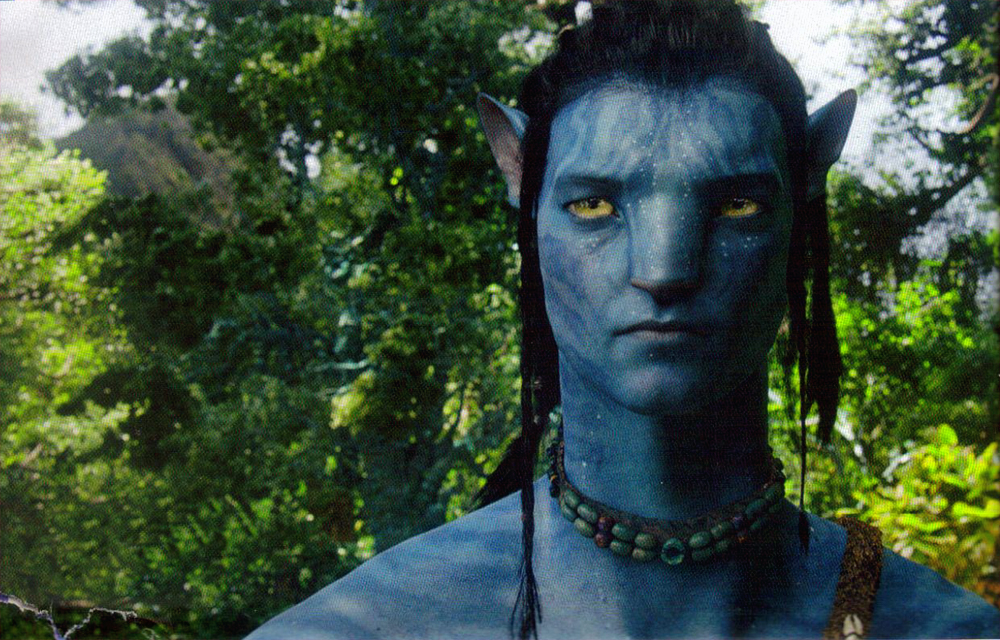 Not the big blue aliens, nor the benders of air and other elements like fire but not chromium, but characters as avatars versus characters as characters. Both ideas have applications in role-playing games, but represent fundamentally different ways of looking at the game, neither of which is necessarily better, but which ought to be consistent across the board for players in a particular game.

What I mean by a character is when your character or agent in the game has their own values, presumably some of which conflict with yours. They have their own agenda, and can be thought about as wanting things which are different from what you want. They also make decisions based on things in the game world, rather than metagame characteristics, and those decisions are coloured by their values. This can create meaningful tension between you and your character, because sometimes you might think “They would do X, but what I want to do is Y.” There are various ways of negotiating this, but it is generally a good thing, and indicative of having a character rather than an avatar.

An example of a game where you play a character is Final Fantasy II (or IV, if you’re a FF 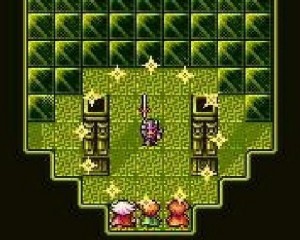 snob like me). You spend the game as Cecil, a dark knight who has a moral crisis, is redeemed and becomes a paladin, and falls in love with his healer girlfriend Rosa, eventually becoming king of Baron (don’t ask). You may remember Cecil from Linear GMing, and he’s a useful foil for this stuff. He has values and conflicts which are separate from the player’s, and though the player controls Cecil’s tactical choices, his choices in the game are determined by his values. No matter how much you want him to fall in love with his best friend Kain, he won’t, because that’s not part of his character. Now, in the context of a tabletop game, you create your character’s values, so you have a lot more options than in a linear game like Final Fantasy II, but the relevant characteristic is that the character has different values, and tension with the player is possible.

An avatar on the other hand, is simply an extension of the player in the game world. It follows their instructions, and has no values or personality that the player does not. The 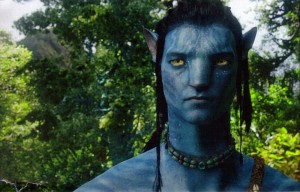 reasons it does things are entirely player-driven, without any appeal to internal values or logic, and tension between the avatar and the player is impossible. In the movie Avatar,, Jake Sully doesn’t have to negotiate with his Na’vi form to get it to do things. It acts on his decisions as though it were his own body. This isn’t an idea which is incompatible with role-playing games, either. World of Warcraft is a role-playing game, in the sense that your avatar plays a role like tank or healer, but not necessarily in the sense that you play a character. You certainly can, and from the beginning WoW has had whole servers dedicated to it, but it isn’t an essential part of the game. You can play D&D like that too, or a lot of other games, where your avatar is just sort of a car you drive around an imaginary world.

Typically though, tabletop role-playing games are looking for characters. For one thing, there’s lots of tabletop games where you can dispense with the characters and use avatars to have a lot of fun, like Super Dungeon Explore or one of a hundred different kinds of war games. But games like Spirit of the Century, Dread, and even Dungeons and Dragons have mechanics that reinforce the idea of a character, rather than an avatar, and these work to varying degrees. Spirit of the Century’s character creation tries to accentuate your character’s individuality and has you create not merely a mechanical version but indulge in

thematic elements (called Aspects) which will help your mechanics. Does your character have a knack for nick of time rescues or love having a cigar after one of her plans comes to fruition? Take those as aspects, and the game will let you tag them for bonuses, which turns part of the focus on telling an interesting story, rather than negotiating a series of challenges. D&D has alignment, which roughly (very roughly, D&D was not designed by ethicists) outlines sets of values that characters can have, many of which are probably going to be different from your own. By pointing these sets out, it encourages people to experiment with different values, which can result in tension between player and character. Alignment has been a staple in D&D rules for years, and has been tweaked with every edition to become more of a useful tool for character creation and less of an arbitrary restriction on mechanics.

The real difference between characters and avatars has to do with the focus of the game. A game with characters is about cooperatively creating an interesting story. Their values will lead them to have a strong relationship with the setting, which results in more tension and a more intriguing tale. A game with avatars however, is strictly about overcoming challenges. You can see the difference in the way these stories are described. One starts with “This one time, my character, who hates dwarves, was…” and the other as “This one time, I was in the Keep on the Borderlands, and I was a druid…” The details may vary, but I hope the difference is clear.

Something I do think is true is that these two views rarely mix well when present in the same game, because the players want something different out of the game, which can create a lot of tension between them. When two players are trying to win the favour of the Duke, and the other two are sitting around bored waiting for the next dungeon, it can cause problems, and is something to watch out for. So, avatars or characters? What do you prefer, in what contexts, and why?