The 3 Major Responsibilities of Players 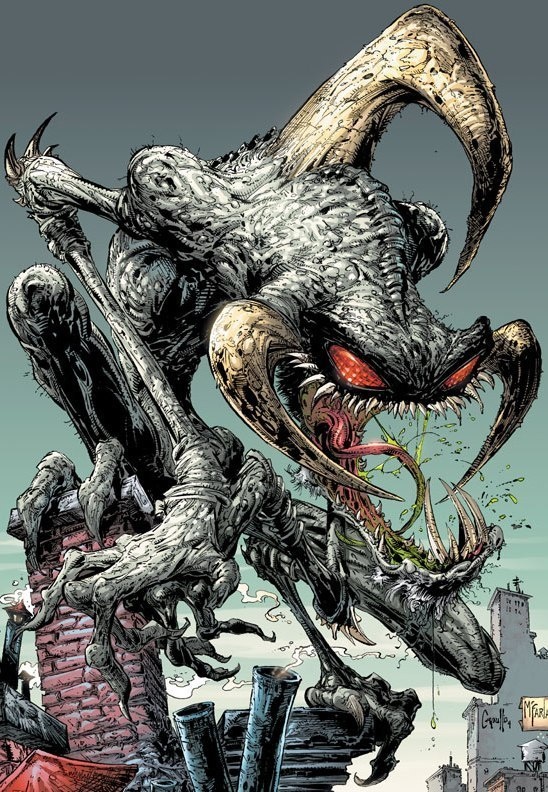 So waaay back, about two years ago, I wrote a post about what I see as the primary goals of GMing. Create a vital setting, a vibrant style, a safe space to play, and treat players with respect. Some of those we can cash out as responsibilities, especially the last two. And I’m going to do that, but not today. The things a GM is responsible for have been done do death, and will be done to death here at some point too, when I finally come up with something interesting to say about how the core responsibility of a GM is not to be a dick to people. No, this is about players. So I wrote part of my master’s thesis on ethics in D&D, and I learned some really interesting things about the responsibilities of everyone involved. Today I want to share some of that.

All of these responsibilities assume that the game you’re playing incorporates a level of cooperation, which pretty much all rpgs do. Even rpg games that encourage player vs. player interaction have certain constraints, moreso than just the rules. There are certain responsibilities that are integral to the cooperative elements of a game. So here are three core responsibilities.

This isn’t just “No, I don’t think it’s a great idea to make a character who’s a serial rapist without chatting with the other players first,” (Bring on that awesome Google ranking!), it governs any aspect of PCs’ relationships with each other. When acting on another PC, you’re acting on that player’s agent in the game. Most of these interactions are benign, but as the intensity or stakes in a scene  ramp up, it’s important to get the other player’s consent. Treating someone’s character badly is a lot like treating someone’s piece badly in a game of Monopoly, if they personally made that piece for that specific game.

I know, it’s supposed to be football.

Some games have pvp elements, whether that’s your evil-aligned D&D game, Paranoia, or maneuvering (or straight up battling) in a LARP. This means taking actions to directly hurt a character, and even a player’s interests. And that’s fine, because everyone involved has consented to it. If you’re part of an evil game that’s destined to implode and devolve into a full out melee, you’re consenting to that kind of play at the outset, trafficking with betrayers and schemers, and even if you’re not making plans of your own, you’re aware of the nature of the game. It’s like football. Intercepting the ball is okay, no matter how mad it makes the other team, because they came to the game knowing that the ball might be intercepted. Intercepting the ball with a grappling hook, not so much.

I’m not gonna spend too much time on this, because it’s an obvious one. Players have an obligation to follow the rules because that’s what they signed up for. Most rpgs rely on the honour system, and have to, but they can do so because this responsibility is implicit. You can’t declare forcefields in Tag, you can’t put a second puck in play in hockey, and you have to meet the pre-requisites for your feats. No exceptions. The rules aren’t immutable of course, you can change them, but whatever change is agreed upon, you have an obligation to follow. There is no desirable world in which everyone gets to make up their own rules. Even in freeform roleplaying, which is a hell of a lot of fun, there are rules. You can’t take control of someone’s character, for example. The less rules there are, the more important they become, but that’s a post for another day.

3. Help Other Player’s Accomplish Their Goals 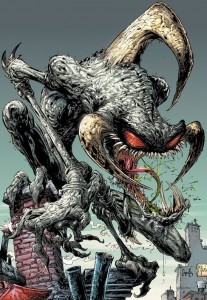 Sometimes you just need a hug.

This is the one I got the most feedback on, but I think it’s the most important. Participating in a cooperative game isn’t just about respecting the interests of the other players and following the rules, players have an obligation to help each other accomplish their goals. This goes for player goals, game goals, and character goals. After all, you want the group to help you do what you want, whether that’s have a good time or tell a particular story. Everyone else in the group has those kinds of goals, and a player who isn’t willing to help achieve them is taking advantage of the group. See responsibility #1. There’s lots of room to negotiate around goals, and this is where the player/character distinction becomes really interesting. As a player, you have this responsibility. Your character doesn’t though, so if a goal is out of character for them, maybe because it’s morally abhorrent or they think it’s silly, you’re responsible for finding ways to help while working around your character’s values. It might not be your character who doesn’t like the goals, it might be you. Nonetheless, the responsibility is the same. It’s part of playing a cooperative game and, by and large, most rpgs are cooperative.

This one doesn’t apply in games where your goals are mutually exclusive, though. Whether it’s because you both want a certain item, or you’re both trying to win the World Cup, if the goals conflict that much (and there’s lots of great reasons why they could), players are responsible for respecting interests, but not helping. There can only be one ruler of the world, after all.

The GM part of me gets a little smug thinking about this, but the most important thing I try to remember is that GMs are players too. We’re not some separate species with separate obligations. We’re all playing the same game, and these are responsibilities that are essential at any level of participation. Since GMs tend to have more power to determine outcomes in the game, all of this goes double for us. We have to make sure we’re respecting people’s interests, following the rules (if the GM doesn’t follow the rules, why should anyone else bother?), and that we’re helping people accomplish their goals, even if it doesn’t always look like it.

A lot of this falls under Wil Wheaton’s “Don’t be a dick” rule, but that’s not always useful. Sometimes it’s helpful to have more specific ways of not being a dick, especially when it involves not just not harming, but helping. Instead, I’ll go with something from Battlestar Galactica. “The gods lift those who lift each other.” Everyone is responsible for making it a great game, and if we all work at it, it’ll be truly epic.